The Kedougou región, in the south of Senegal, is home to the largest gold deposit of the country. A large part of the population is engaged in the search and extraction of gold in an artisanal way.

After the extraction of the mineral, it is transported to the big cities by merchants dedicated to the purchase and sale thereof. Part of the gold is converted into rudimentary ingots and sent abroad for its treatment and subsequent sale. The rest of it travels to countries such as Mali illegally.

“Gold Mines” it’s a long-term story made in Senegal and Mali with the photojournalist Pablo Parra during several months of coexistence with families of artisanal miners.

We listened to their dreams of the future and the memories of their past. We also went into the grocery store, where the owners negotiate with the gold gram-to-gram, and to continue we followed the mineral way to the Bamako merchants’ bazaar, where it is transformed into jewels for the upper classes of African society.

The project was published in the Spanish magazine 7K and was screened at multiple international festivals in the form of multimedia documentary.

*This work has been made alongside with the photographer Pablo Parra (www.pabloparra.com) 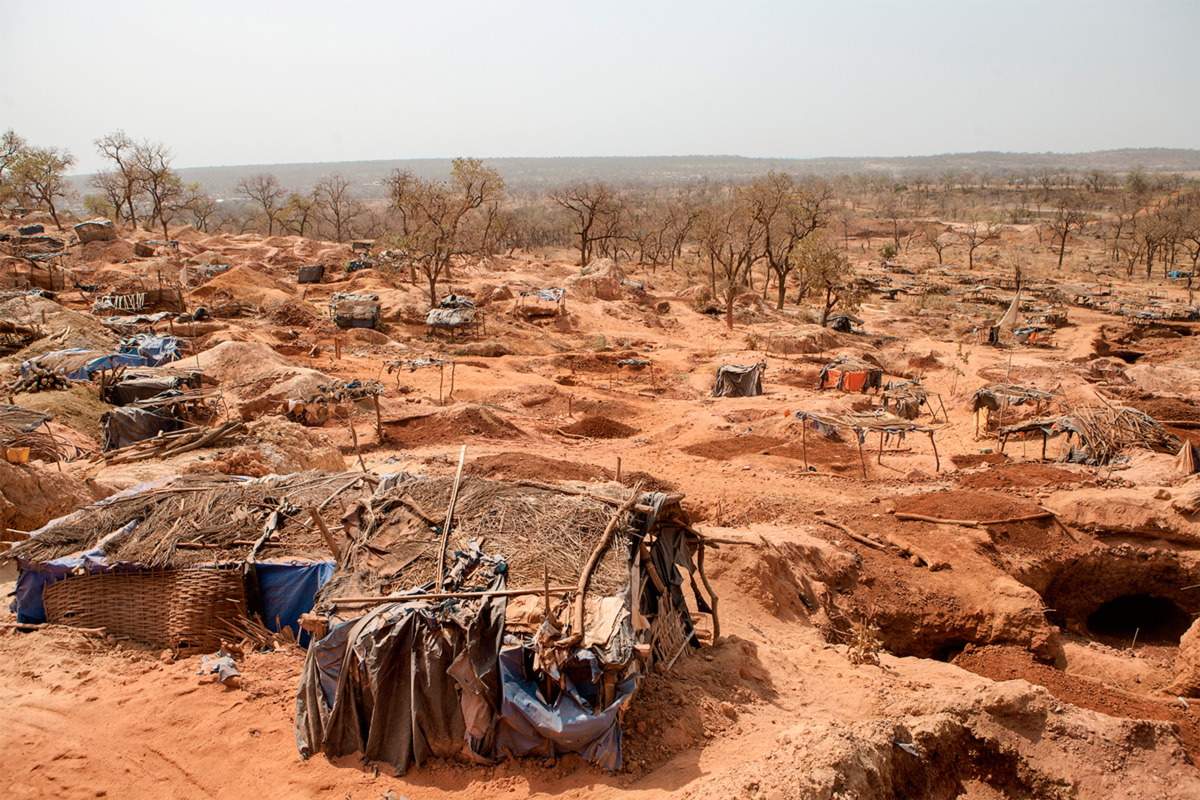 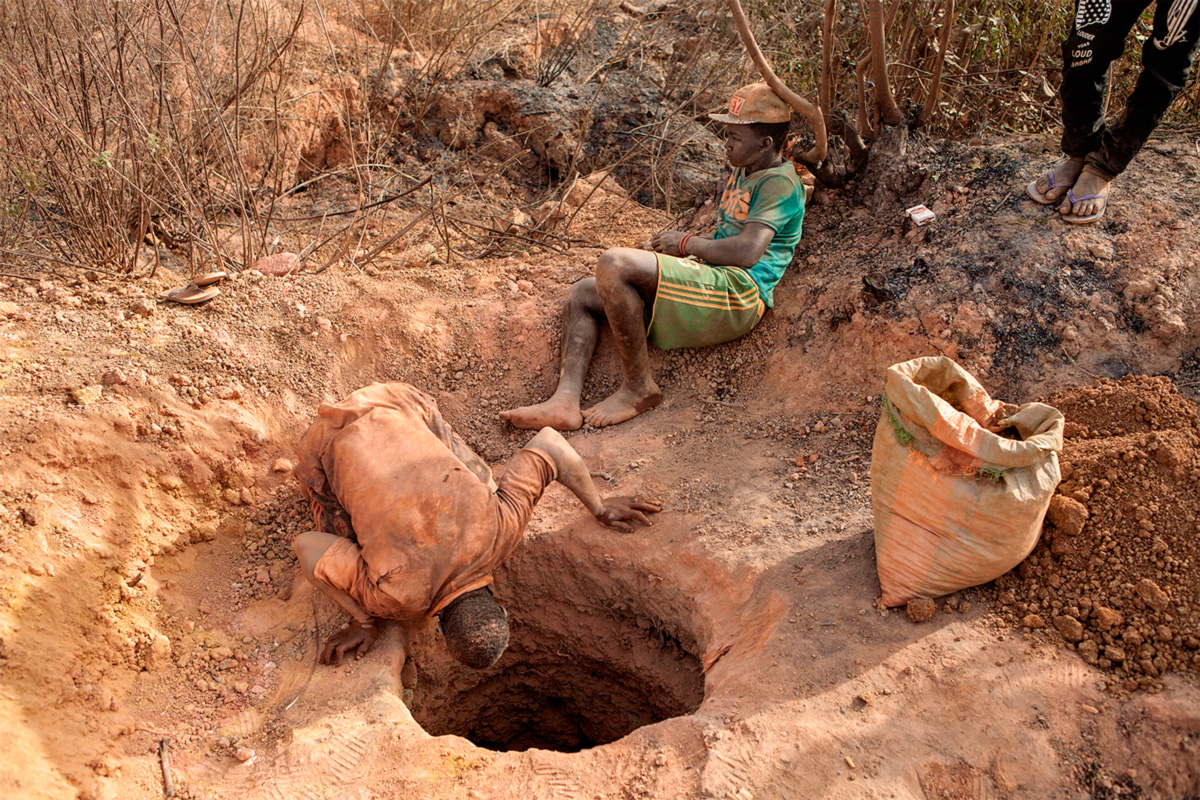 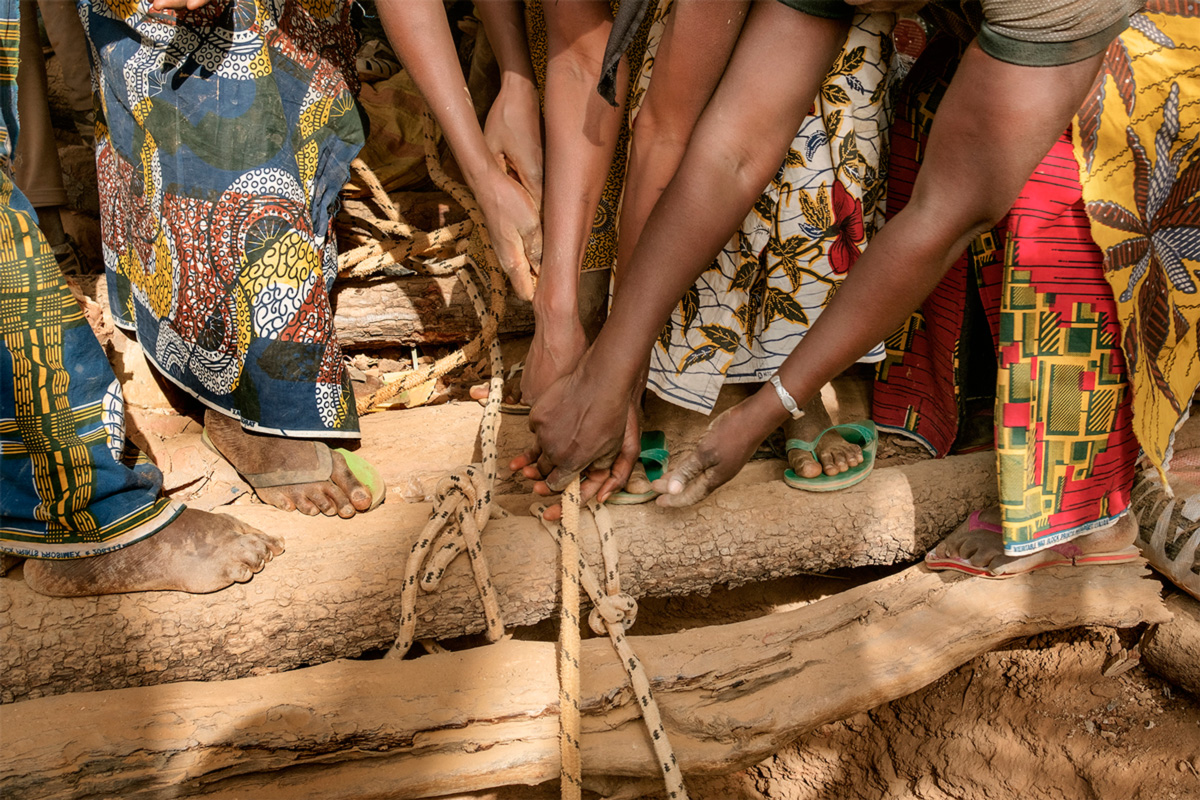 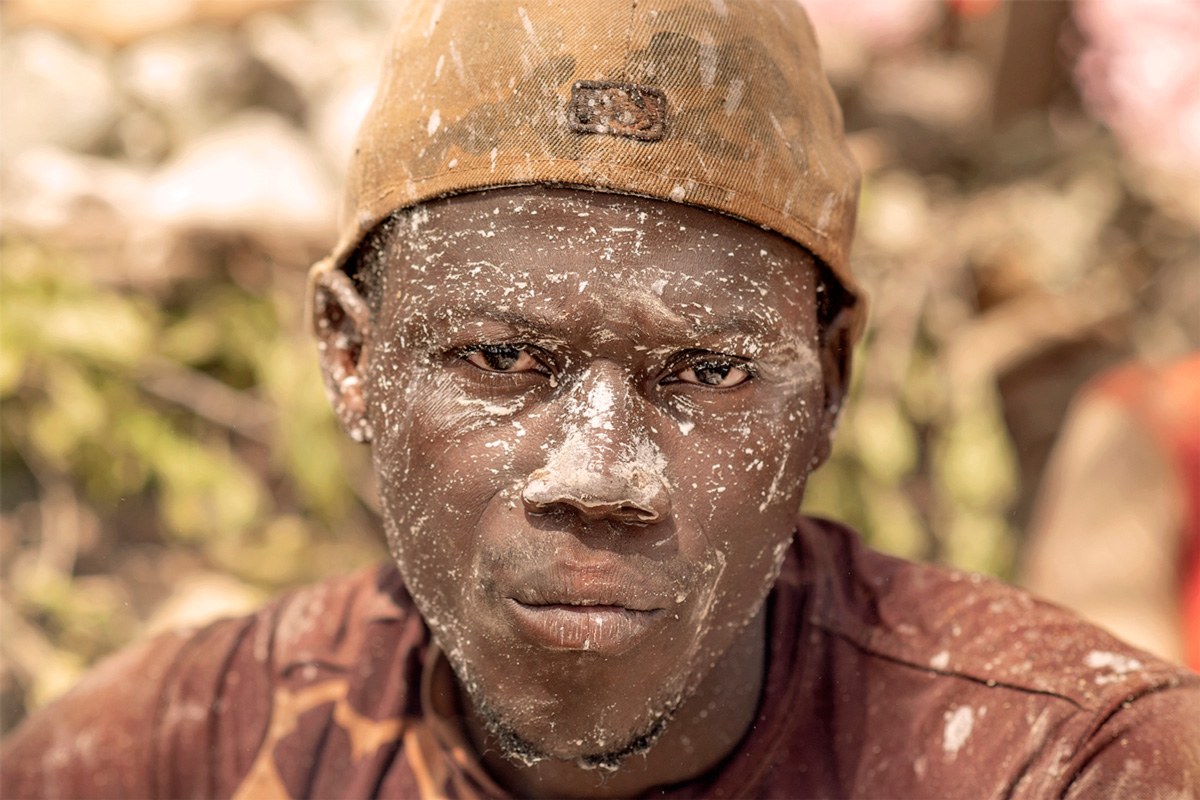 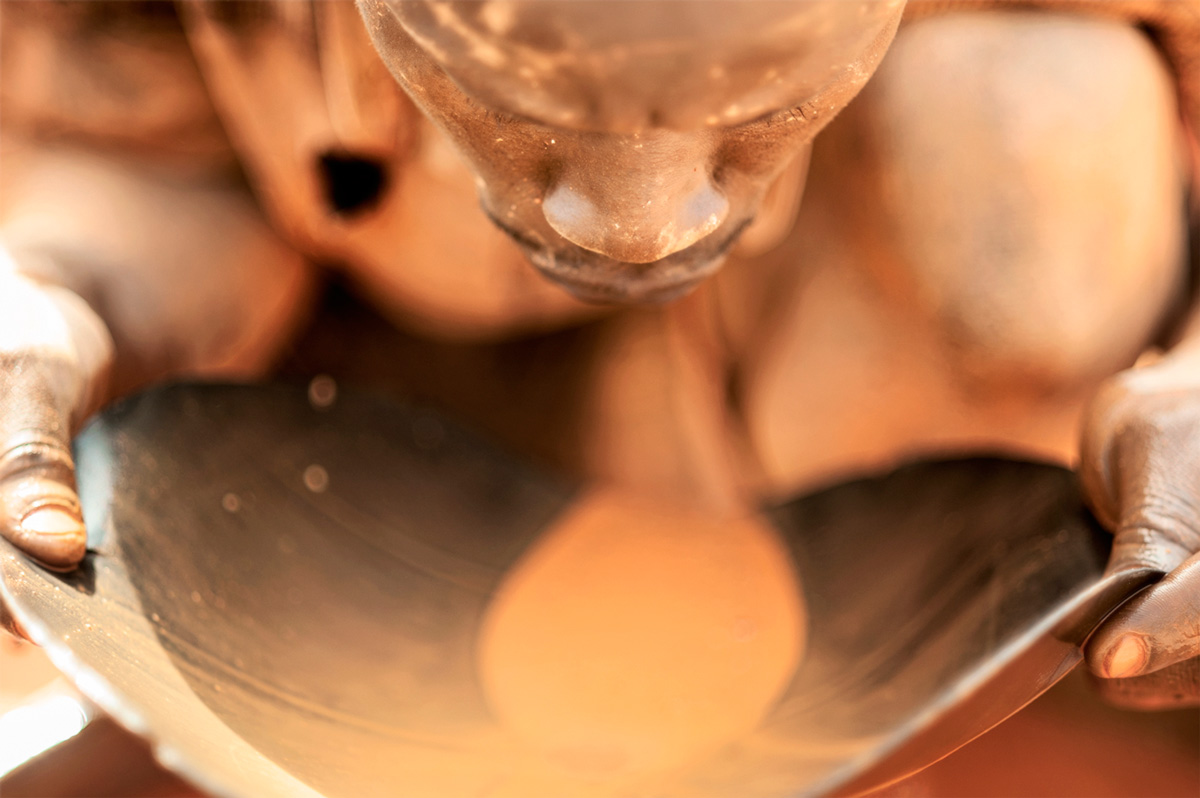 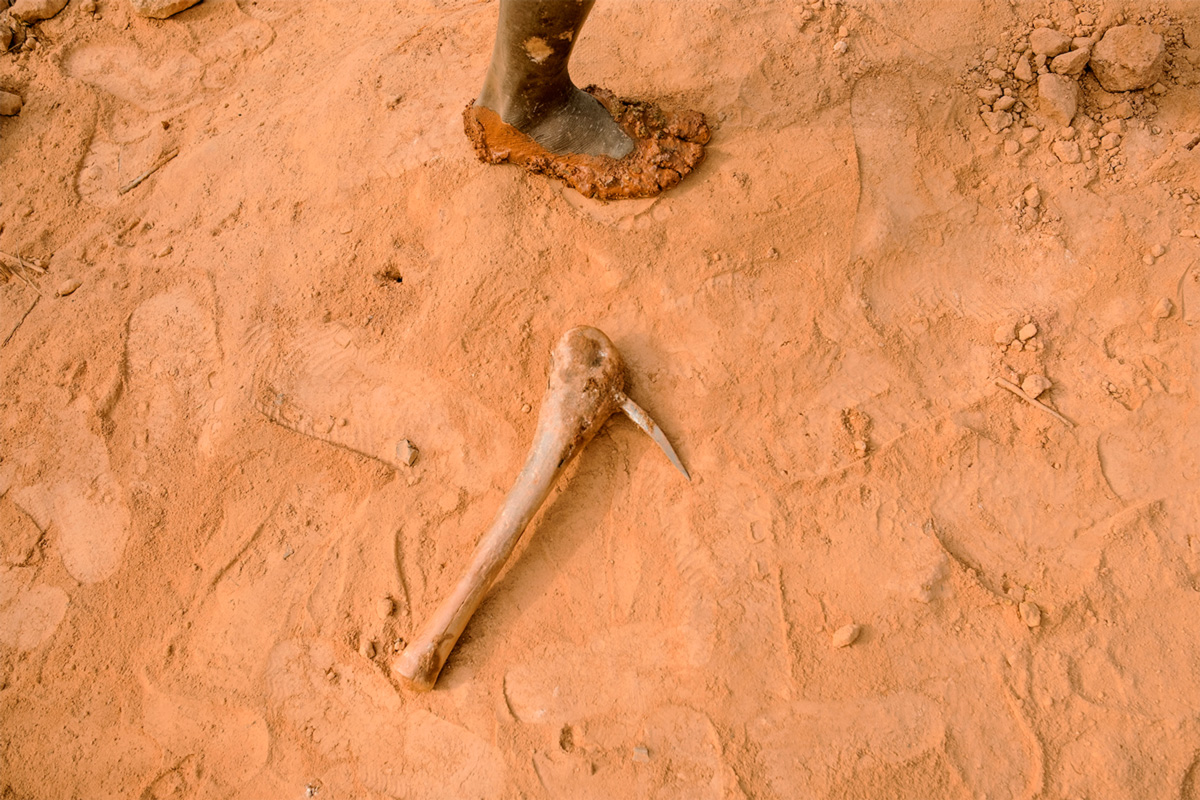 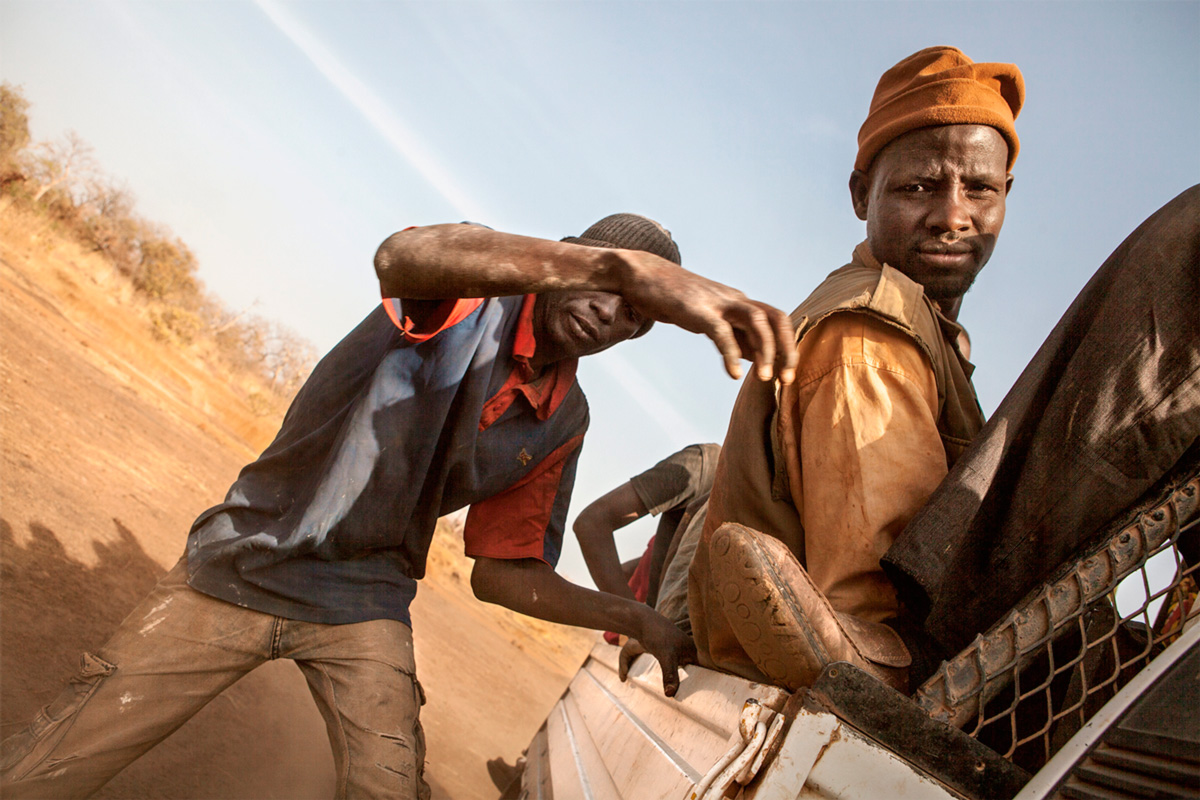 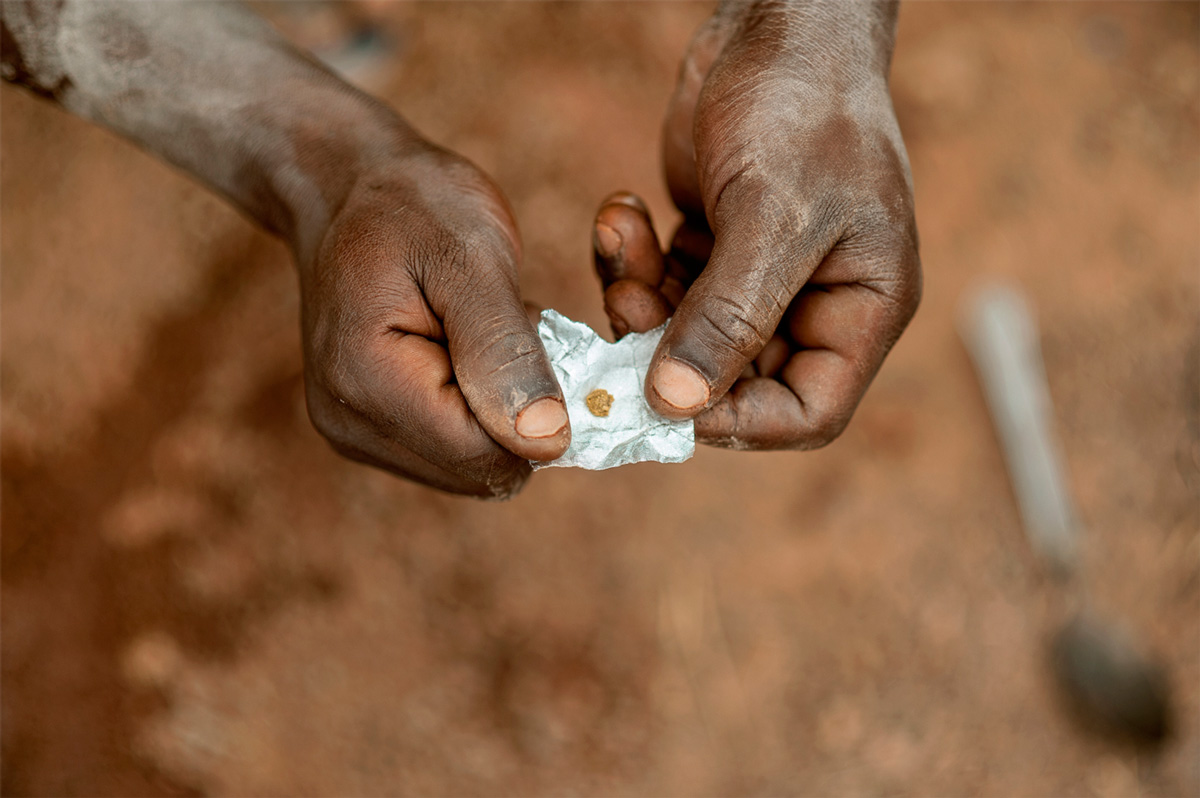 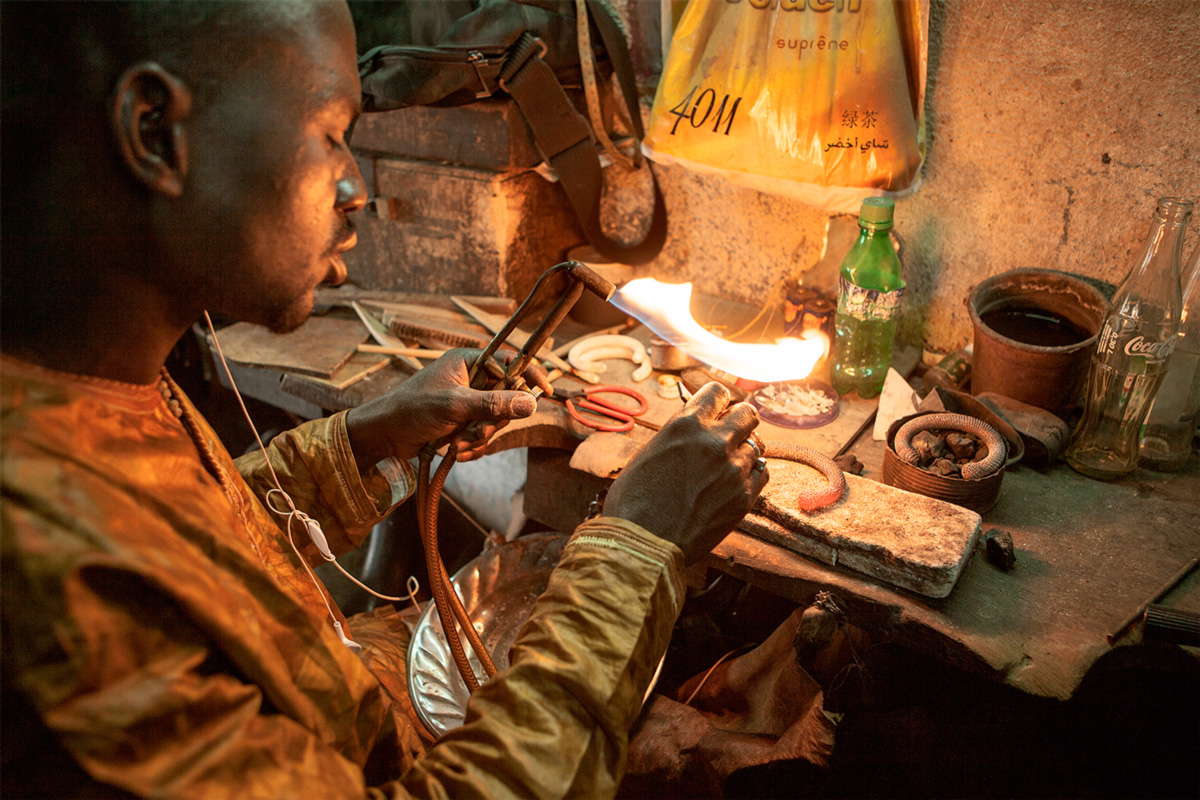 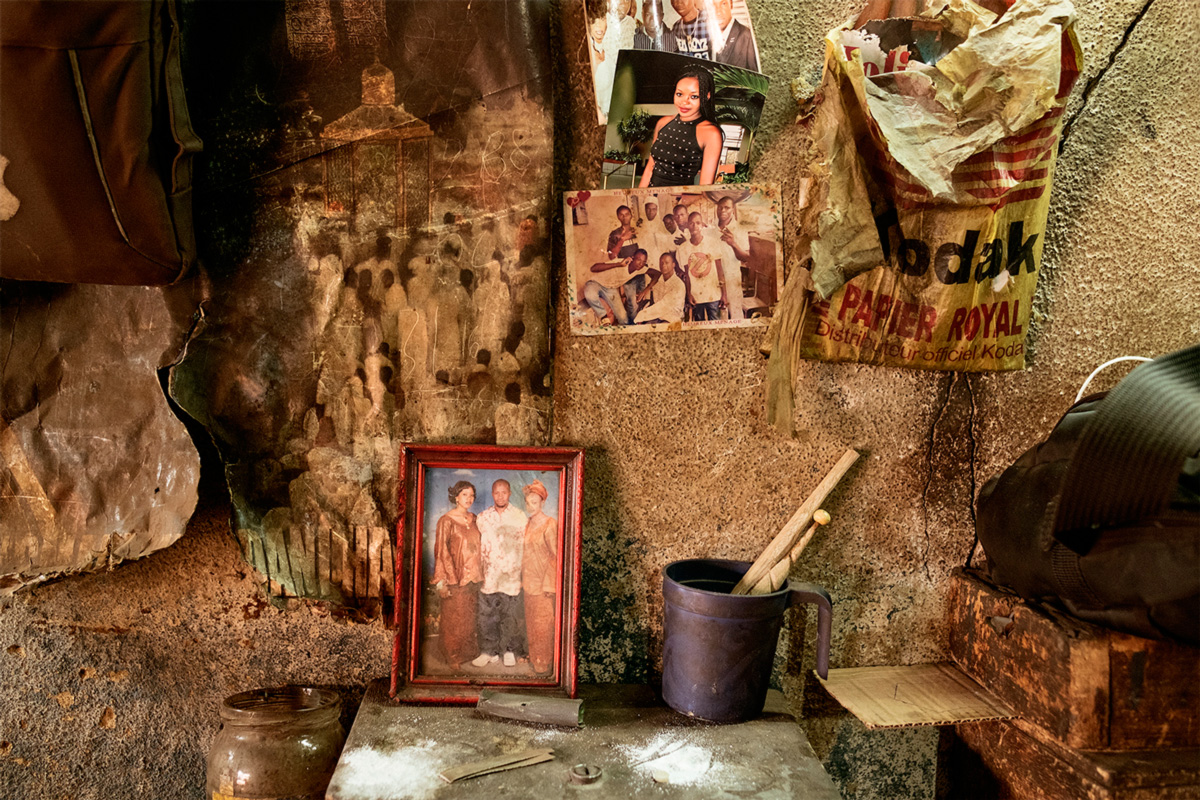